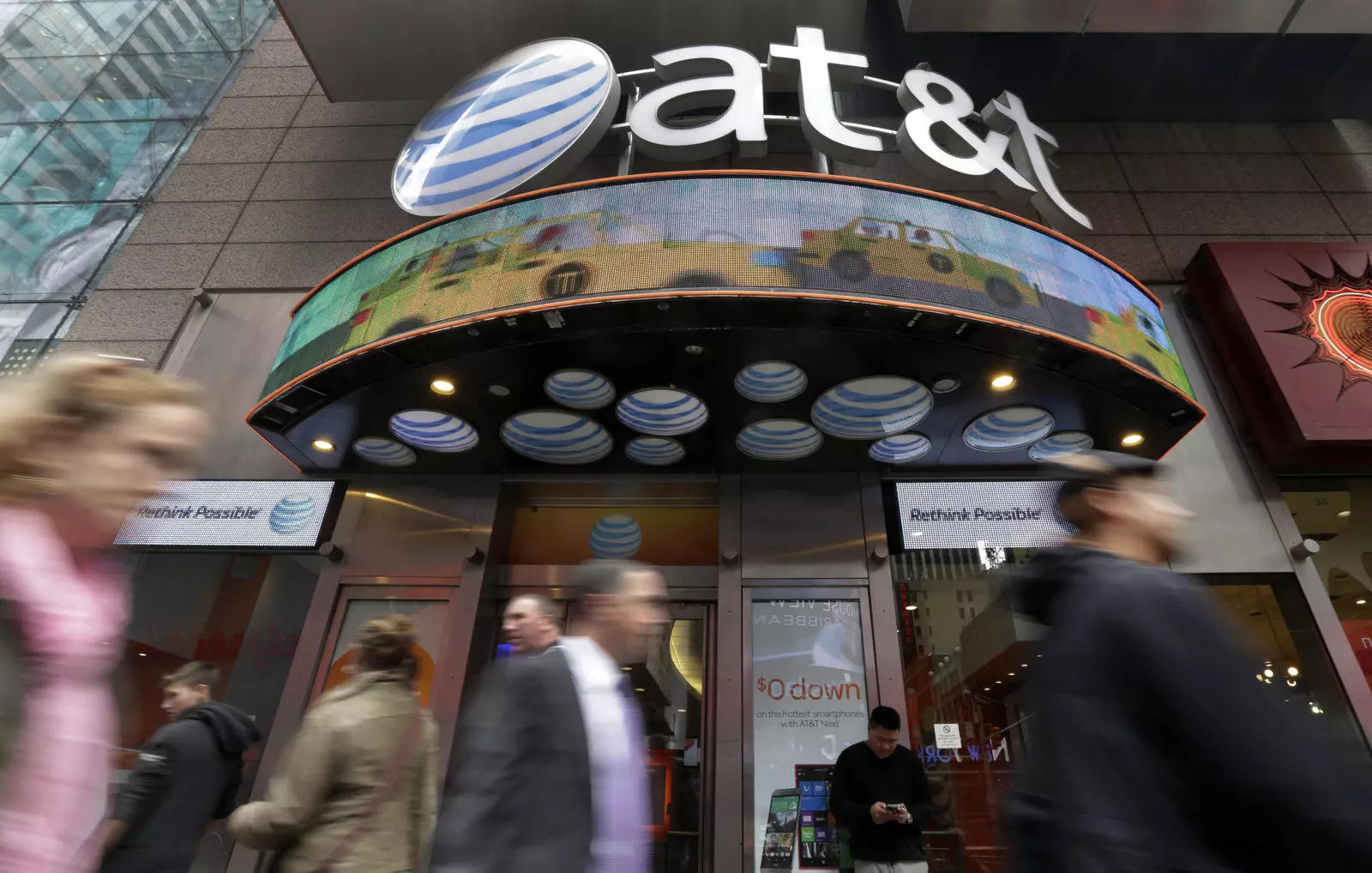 Microsoft Corp and AT&T Inc on Wednesday said that the carrier will run core parts of its 5G wireless network on Microsoft’s cloud computing platform.

The newer generation of networks, which AT&T began rolling out in 2018, is designed to rely more heavily on software and data centers for routing traffic rather than telecommunications specific gear.

Microsoft, which analysts believe to be the second largest cloud computing provider by revenue behind rival Amazon Web Services, has been building out specific cloud computing offering to go after carriers, and AT&T is the Redmond, Washington-based company’s first major win.

The deal follows a $2 billion agreement in 2019 https://www.reuters.com/article/us-microsoft-at-t-cloud/microsoft-att-sign-cloud-deal-worth-more-than-2-billion-idUSKCN1UC1KK in which AT&T said it would start using Microsoft’s cloud for software development and other tasks. At that time, AT&T said it would continue to run its core networking functions in its own private data centers.

Andre Fuetsch, AT&T’s chief technology officer, said that shifting to a public cloud vendor will let AT&T take advantage of a larger ecosystem of software developers who are working on technologies such as wringing more use out of pricey 5G spectrum or creating new features for users.

“That’s what we at AT&T want to do, and we think working with Microsoft gives us that advantage,” Fuetsch told Reuters in an interview.

Microsoft intends to use the newly acquired technology – plus the experience gained helping AT&T run the network – to build out a product it calls Azure for Operators, which it will use to go after core network business from telecommunications companies in the 60 regions of the world where it operates.

“I think we’re going to have operators around the planet that are quite interested in that,” Jason Zander, executive vice president of Microsoft Azure, said in an interview.

The newer generation of networks, which AT&T began rolling out in 2018, is designed to rely more heavily on software and data centers for routing traffic rather than telecommunications specific gear