‘Qualcomm’ unveils chips to power the next generation of smartphones The platform of multiple chips will be used in smartphones coming from Honor, iQoo, Motorola, Oppo, Realme, and Xiaomi. Snapdragon 778G is designed to deliver everything from high-end mobile gaming to accelerated artificial intelligence.

The chip includes three image sensors to capture three photos or videos simultaneously in wide, ultra-wide, and zoom. Users will be able to record from all three lenses at once, allowing them to capture the best aspects of each and automatically merge them into one professional-quality video. 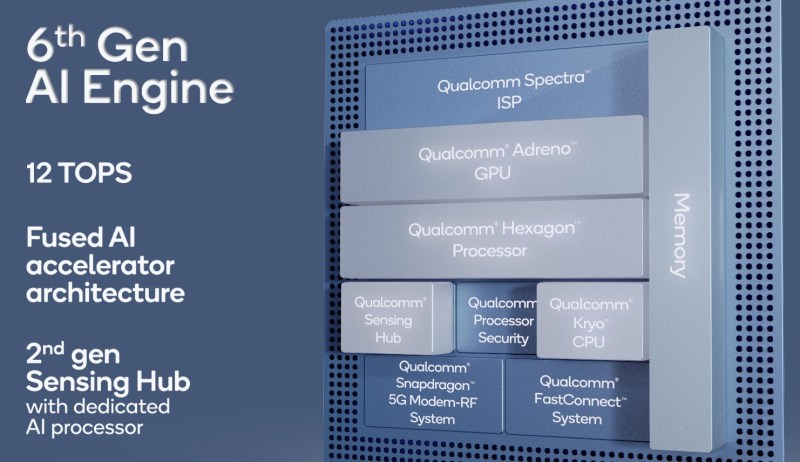 Above: Qualcomm has upgraded the AI Engine in its latest Snapdragon chip.

The platform features the 6th-generation Qualcomm AI Engine with the Qualcomm Hexagon 770 processor delivering up to 12 TOPS and 2 times performance improvements on a per-watt basis compared to its predecessor. 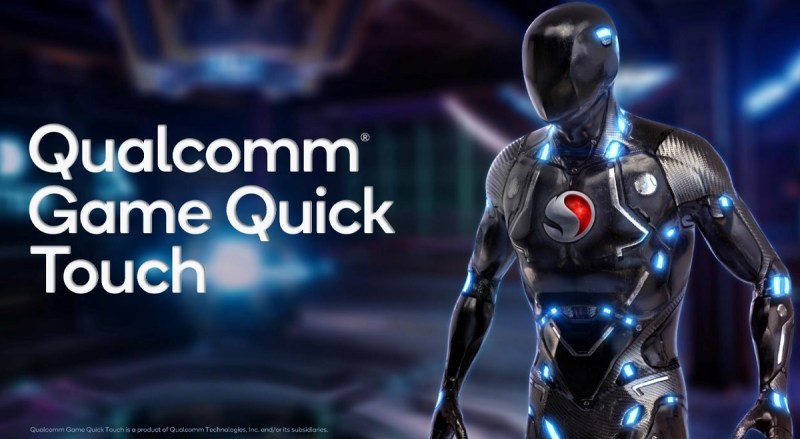 When it comes to gaming, the platform delivers select Qualcomm Snapdragon Elite Gaming features, including Variable Rate Shading (VRS) and Qualcomm Game Quick Touch, two features that are now unlocked in the 7 series. The company previously announced the features in the Snapdragon 888 series in December. Game Quick Touch reduces touch latency, optimizing it at the millisecond level.

By featuring the Qualcomm FastConnect 6700 Connectivity System, Snapdragon 778G supports multi-gigabit class Wi-Fi 6 speeds (up to 2.9Gbps) with 4k QAM and access to 160MHz channels in both the 5GHz and 6GHz bands.

The chip is manufactured using a 6-nanometer process technology, in which the width between circuits is 6 billionths of a meter. Qualcomm said the Snapdragon 778G balances performance and power efficiency. The Qualcomm Kryo 670 generates up to 40% uplift in overall CPU performance, and the Adreno 642LGPU is designed to deliver up to 40% faster graphics rendering compared to the previous generation.

Devices based on Snapdragon 778G are expected to be commercially available in the second quarter of 2021. 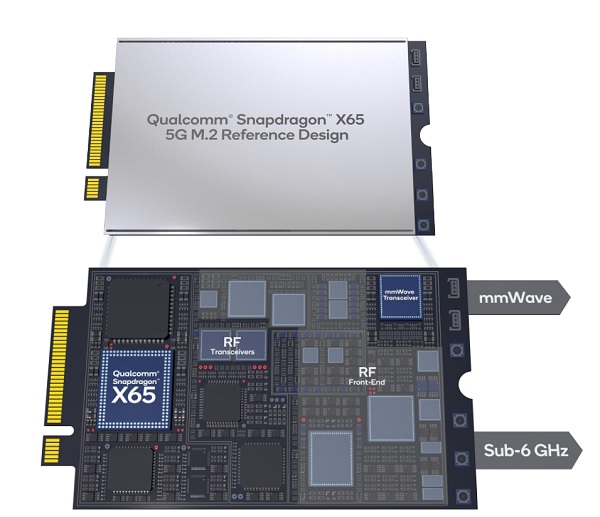 Qualcomm also unveiled its Snapdragon X65 5G modem-RF System for global 5G expansion. The upgraded features in this platform will enhance the fourth-generation 5G modem-to-antenna solution, which was announced in February.

As the world’s first 10-gigabit 5G and the first 3GPP release 16 modem-RF System, the software-upgradeable architecture allows future-proofing of solutions powered by the Snapdragon X65, which supports and enables acceleration of 5G expansion. The architecture also enhances coverage, power efficiency, and performance for users. The upgrades will enable rollouts in a variety of regions, including China.

Article: ‘Qualcomm’ unveils chips to power the next generation of smartphones