With approximately 8.6 million people and four official languages (German, French, Italian, and Romansh), Switzerland is uniquely at the heart of Europe but without being a member of the European Union.  In global terms, Switzerland does not even enter the top five as an ‘AI leader’.  But when it comes to Europe and its place in the AI race, Switzerland has a claim to be Europe’s number one European AI hub (when excluding the UK).

From the AI for Good Global Summit in Geneva to the Novartis AI Innovation Lab in Basel, Switzerland has been slowly becoming an epicenter of artificial intelligence in Europe. And the growing presence of Switzerland as an AI hub is best illustrated by its growing cohort of world-leading AI research facilities:

Founded in 1853, the École Polytechnique fédérale de Lausanne (EPFL) is a research institute and university specializing in natural sciences and engineering. Based in Suisse Romande, the school is considered one of the best in engineering and technology, ranking 14th in the QS World University Rankings.

Situated in the Valais region of Switzerland, IDIAP was founded in 1991 to be the leader in artificial and cognitive intelligence. The institution is divided into fourteen research groups, all related to artificial intelligence research and technologies. Every year, IDIAP organizes a hackathon dedicated to AI and startups, the International Create Challenge.

One of its most famous spin-off startups is Recap, a speech recognition software using IDIAP technology to help recognize different dialects with a remote TV controller. In 2014 IDIAP also launched the Swiss Center for Biometrics Research and Testing, which is accredited by both FIDO Alliance and Google to work in Biometrics Systems.

IDSIA became internationally well-known when its technology, the long short-term memory neural network (LSTM), started being used by Google, Facebook, and Apple for speech recognition, as described in this TEDxTalk by Jürgen Schmidhuber, co-founder of LTSM. When it comes to IDSIA spin-offs, the most popular is DeepMind, which was later acquired by Google. 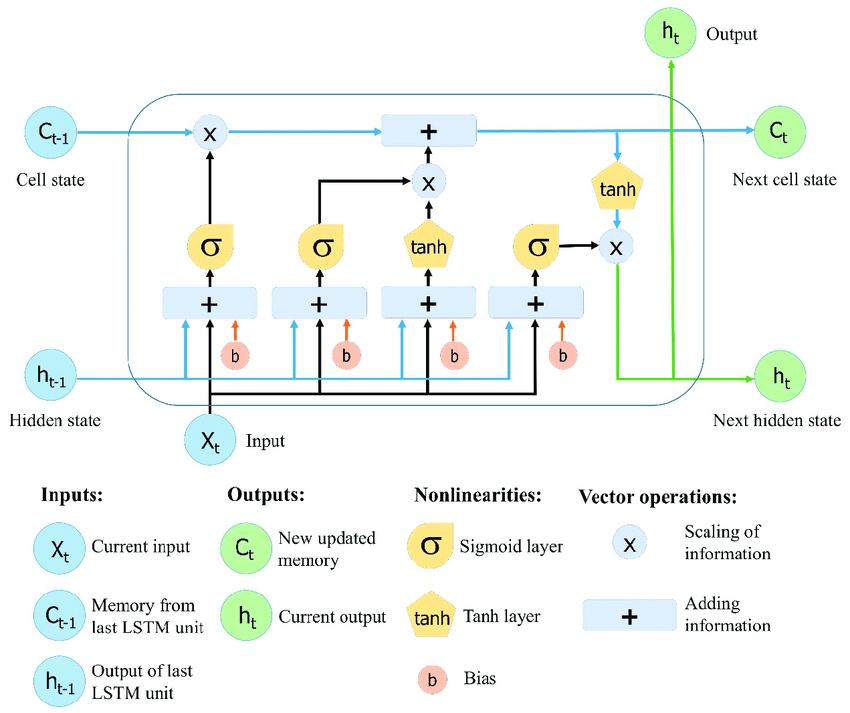 The ETH AI Centre laboratory was launched in October 2020 within the Swiss Federal Institute of Technology, one of the top universities in Europe. This new center belongs to a greater ecosystem inthe Greater Zurich Area, which encompasses multiple AI pioneers such as IBM, Microsoft, Oracle, Facebook, Google, and the Mindfire Foundation.

Since 1996 the ETH AI Centre has spun out a total of 471 AI start-ups.  One of the most recent startups is LatticeFlow, which focused on ‘trustworthy’ AI.

With so much institutional research focus on AI, it is no wonder that Switzerland sees itself as the top contender to be the European AI leader.  Its hub of AI innovation is also attracting investment funds such as Rewired, which is backed by deep tech investors including technologist Tej Kohli.  This combination of rich sources of funding with world-leading AI research are combining to make Switzerland one of the most dynamic AI hubs in Europe.