UK Vaccine Passports to be rolled out within days 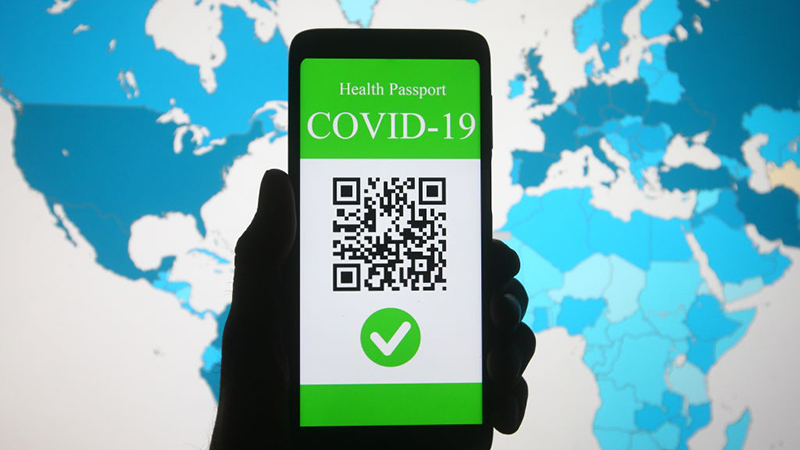 The UK government is to officially roll out vaccine passports within a matter of days according to a report in The London Telegraph that cites sources who have revealed that the Department for Transport has spoken to travel industry officials about the plans.

According to the report, an official on a phone call with members of the Tourism Industry Emergency Response Group said “We aim to give people the ability to prove their vaccine status by the time international travel restarts where other countries require it. The earliest that will restart is May 17.”

Two industry sources have confirmed the accuracy of the quote, and the government has not disputed it, according to the Telegraph.

The report also notes that the system will only be for British people traveling out of the UK, and that a broader international vaccine passport system will take longer to implement.

It is not clear whether the vaccine passports will yet be used domestically to allow access to cinemas, pubs, restaurants and venues. However, as we have extensively covered, those plans have always been in the works, and any basic system could easily be adapted for such purposes.

As we reported Wednesday, airlines plan to refrain from calling the imminent vaccine passports by that name because “It carries too many connotations,” according to one aviation CEO.

The EU is also already ensconced on the vaccine passport road, with a bloc wide ‘Digital Green Certificate’ system set to be rolled out in June.

Many other countries are set to adopt the vaccine passport system, with scores of them, including America, trialling the technology in lockstep with big tech, mega-corporations and other globalist entities.

Article: UK Vaccine Passports to be rolled out within days